Wherever I have worked, there’s a lot of servers laying around that aren’t doing a whole lot.  A fundamental benefit of virtualization is better utilization of resources.  In a virtualized environment, you *DON’T* have a bunch of unused capacity.

That’s where racks of unused servers come from.

That’s what virtualization deals with.  If I use a virtual machine to run your application, I can “right size” the VM, so it has exactly what it needs, but no more.  When I use servers to host virtual machines, I can consolidate tens or dozens of applications on one server.  Users stay happy, computer geeks are happy, the only ones not happy are the hardware vendors.

So don’t put an OS directly on a server.  Ever.  (I suppose there may be edge cases where you might…) Run a hypervisor like XenServer or VMware ESX on servers, and run all applications as virtual machines. 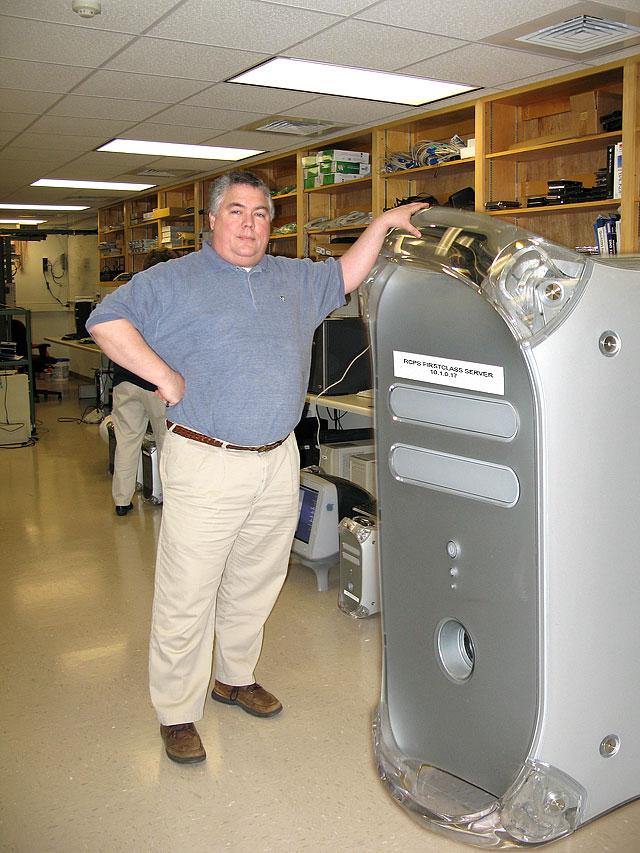